A downloadable game for Windows

Axe and Fate  is a real turn-based RPG game with classic game mechanics, a fair and well-balanced scoring system, and smart enemy AI. You’re free to move your characters over gridless areas. It is a first person turn-based Dungeon Crawler with unique controls letting you immerse into the world of 3D gaming.

The game’s realistic 3D HD graphics lets your PC bring you to the universe of fantasy.

The game offers you vast dungeons, exciting temples with numerous chests, mysteries, secrets, quests, and interesting campaigns united by one storyline. You’ll face sudden attacks of necromancers, skeletons, ghosts, bats, and other servants of darkness patiently awaiting your first step into the dungeon, their kingdom.

New players will be able to learn the basics of the game in the tutorial(Download free demo). Later your experience, strategy, tactics, and wisdom will help you achieve your goals. You’ll have wizardry, archery, melee, dexterity, and many other skills at your disposal, but if you face difficulties, we’ll gladly answer your questions and help you proceed!

Full changelog will be posted on the Development Log below.

Any feedback can either go to :

Thank you for all your support!

I hope it meets your expectations.

In order to download this game you must purchase it at or above the minimum price of $6.99 USD. You will get access to the following files:

Hello, I sent you to email with a download link. I don't understand why itch doesn't allow you to download it, I'll write to the support service now. Thank you for finding my game!)

I'm loving the game so far, great for when you have a little time to kill with relatively short, but atmospheric and fun scenarios.

I have a question though. I'm playing The Magician's Path (7 of 10) and after surviving a rather long and drawn out series of battles, I find myself stuck....in an alcove lol

Somehow I was able to walk into one (trying to avoid fire with the last of my PTs by hiding around corner in alcove) but found that neither during, nor after the battle was done, was I able to step out of it.....it's like I'm hitting an invisible wall or something.

I tried all my keyboard keys in an attempt to either jump over what may be stopping me going past whatever has me stuck there or to open a (hypothetical) console to experiment with commands to temporarily disable clipping or something but nothing worked so I assume no jumping ability or command console exists in this game.

Is there any way to get unstuck or something so I don't have to do all that over again from the beginning? (not just now but for possible future glitches as well)

Hello ! Nice to hear you ! I just have read your message and i will test your problem in the nearest!

Hi again ! I just tried. I passed this puzzle without any problem. But I have found the stuck-place. Looks like it is a problem with physics. I will fix this issue in the next release. I recommend you to use “save-game” more frequently. The puzzles are not too big but hard. I hope this stuck-place is the only.

Looks really good! Do you have any plans to release on mac?

Yes of course ! The Mac version in progress.

Thank you for the video ! The video is very funny :)

This is a turn-based first-person RPG. Fights here are not in real time.
The outcome of the battle strongly depends on the tactics and strategy of using weapons.
For example, you can hit and retreat once before the retaliatory attack of the enemy.
The first two levels are training. The game is difficult, and you need to be able to use all the features. Further levels become more complicated.

Hi - I have just bought this game and started the tutorials. A tad disappointed as the second tutorial has me stuck with no way to go through the door as no ancient key. I can only assume the key is in the dummies. But, with no weapons equippable for a ranger and no offensive spells, there is no way to proceed.What is the secret here. A bless spell is all I have for the wizard and the ranger weapons were all knight weapones. Please help 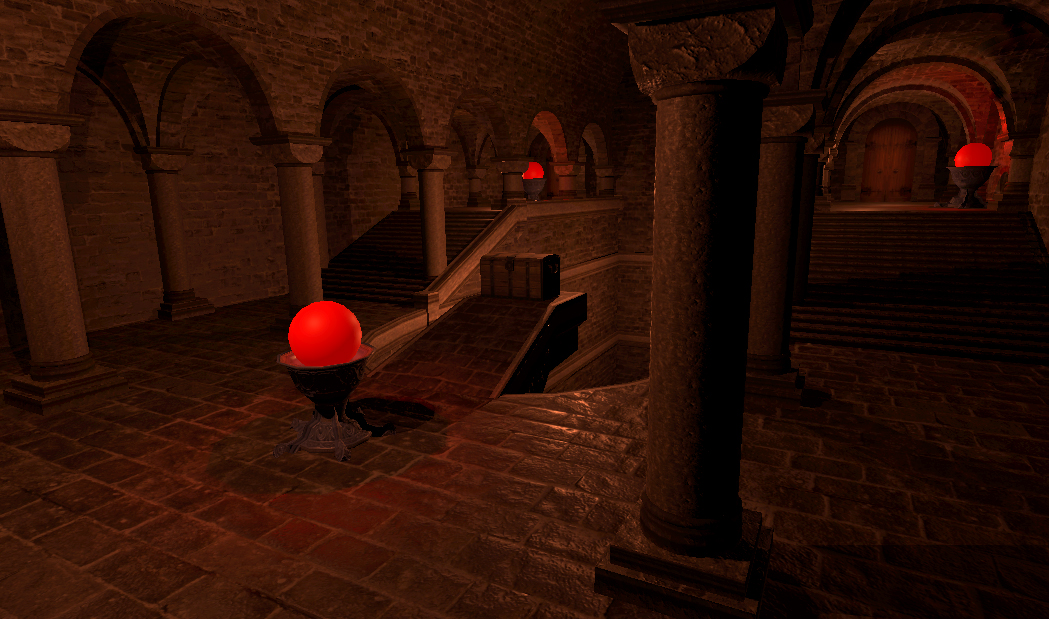 I tested another chests so all work fine

Thanks for that - is there a link to the update or do I need to download the game again?

And you should select this level for replaying again from the main menu.  I have put all you need to the first chest.

Thanks for the real atmospheric game and for the interesting quests. Good job!

Thanks for your kind words! 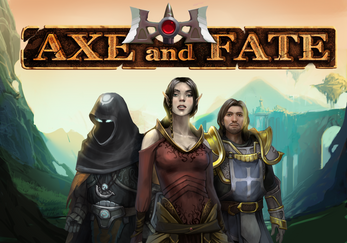 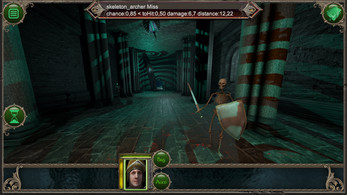 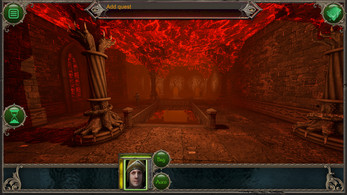 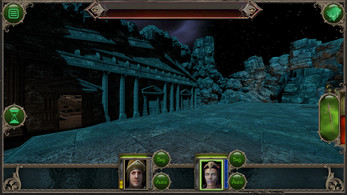 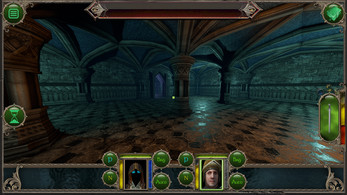 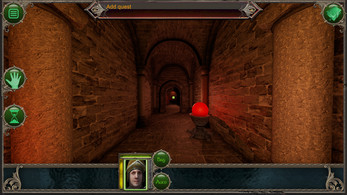